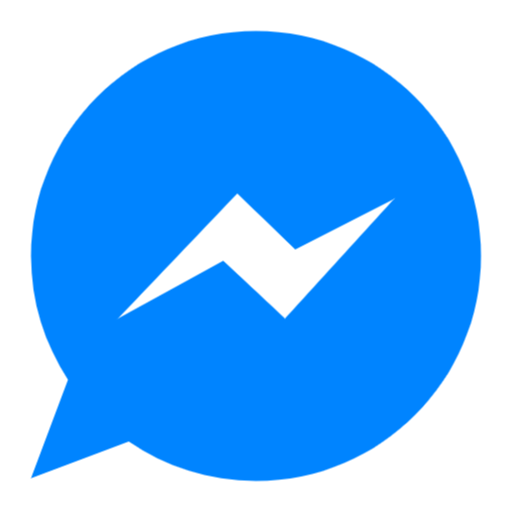 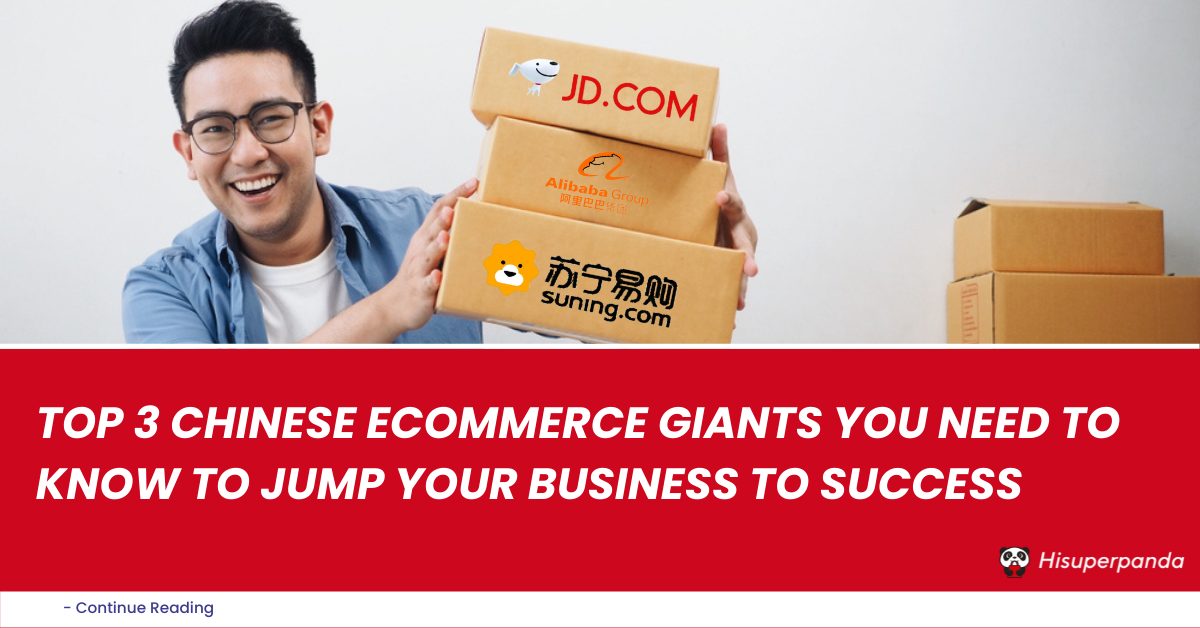 A long time ago, Amazon and eBay were the go-to Ecommerce platforms for many to sell, auction, and purchase products. If there was a product that was hard to find in your local retailers or stores, you take your search to these websites to order them. For those who were located in the west, Amazon and eBay were godsent. Unfortunately, the same couldn’t be said for consumers residing in Asia. Due to the massive shipping costs and currency conversion rates, consumers in Asia tended to receive the shorter end of the stick. This was 10 years ago.

Today, the playing field for Ecommerce has greatly changed, and accompanying these large Western names are Chinese Ecommerce brands have since graced and dominated the upper echelons of Ecommerce by storm. In fact, three of them are well behind Amazon, and all of them even surpassed eBay in annual revenue through and through. The rise of Chinese Ecommerce names can be attributed to China’s large population, both preference for internet and mobile shopping experience, and their vast logistics ecosystem. Though Amazon remains the powerhouse of the lot thanks to its headstart, the rapid development and success that Chinese Ecommerce platforms have experienced are nothing short of praiseworthy. As Asian entrepreneurs ourselves, it is important for us to know these Chinese Ecommerce names that have paved the way for the rest of Asia and recognize how they can help propel our business to greater heights, starting with the three Chinese giants.

Popular to contrary beliefs, Alibaba is not the first Chinese Ecommerce giant to make it big. In fact, the title arguably belongs to Jingdong or JD.com. While relatively unheard of by the western crowd, JD.com has benefitted the lives of many in China since its inception in 1998. Founded by internet billionaire Richard Liu, what started out as a magneto-optical online store eventually turned into a marketplace that offers a wide range of products. Today, JD has diversified its platform to include electronic gadgets, lifestyle products, furniture, and baby care products to name a few. Being one of the largest two B2C online retailers in China, JD.com is rivaled only by Alibaba and its conglomerate of companies. As of December 2021, JD.com’s revenue is estimated to be $114.97 billion.

Prior to being renamed JD.com, the company also held the names 360buy.com and Jingdong Mall between 2004 - 2007, before adopting its current name in 2013. JD.com’s consistent billion-dollar revenue is attributed to the sheer volume of transactions that it sees on a daily basis. Due to the success that the platform has seen in the past 2 decades, Richard Liu has earned himself the moniker of being Asia’s Jeff Bezos, partly thanks to the JD’s similar business model to Amazon.com.  Another noteworthy thing is the company is partially owned by tech giant Tencent.

Due to its background in tech-related products, JD.com has made a name for itself through the use of high-tech and AI to deliver its products. Commonly employed technology and AI include drones, robots, and autonomous vehicles. This makes JD the largest drone delivery system in the world.

The next name on the list hardly needs any introduction. With $71.99 billion in revenue generated in 2021, Alibaba is the second-largest online retailer in China. Although JD.com holds the title of China’s most profitable Ecommerce company, Alibaba is better acquainted with western audiences due to its accomplishments. Its renowned achievements include raising a world-breaking record of $25 billion in its initial public offering (IPO) in 2014, being listed among the world’s top 10 most valuable corporations, and placing 31st on Forbes Global 2000 list in 2020.

Even if these accomplishments are a stranger to most of us, the name Jack Ma should come as no surprise to many by now. Tales of Alibaba’s famed founder are aplenty, particularly with his rags-to-riches story which has permeated all corners of the internet. Today, Alibaba is known as a multinational technology company specializing in internet, retail, technology, and Ecommerce. Its marketplaces - Alibaba, Taobao, and Tmall are built with a specialized focus on the B2B, C2C, and B2C crowds respectively.

What makes Alibaba the formidable powerhouse that it is in the Ecommerce landscape is the way it manages to connect all parties together to form its very own self-sustaining ecosystem. Alibaba virtually houses every function needed to help it thrive and succeed for many years to come - Marketing, Advertising, Logistics, Finances, Affiliate Marketing, and Social Media Influencers.

Alibaba’s success has caused experts to term its business model a smart business, which comprises a network of online businesses that relies on machine-learning technology to interpret real-time data that will allow businesses and companies to adapt to the rapidly changing market conditions and customer preferences. In short, Alibaba’s use of learning technology has enabled the company to interpret and make sense of data that can provide a competitive edge over the traditional businesses in order to keep up with the times.

The lesser-known and the oldest of the three is Suning.com. Founded in 1990, Suning.com started out as an air conditioner retailer that eventually expanded to include a variety of products on its platform. Much like the first two, Suning has grown to provide electronics, lifestyle products, and baby care products over the years. In 2021, the company ranked 328th on the Fortune Global 500 list. What makes the company even more admirable is it is the only non-governmental-owned company of the three.

One of Suning.com’s greatest achievements to date is its use of automated vehicles and drones to deliver products to consumers during the height of the Covid-19 pandemic in 2019. The act saw a 419% increase in sales year-on-year, and demand for the food market rose by 655%. As of December 2021, the company’s revenue is estimated to be $38.06 billion, sitting right behind JD.com and Alibaba.